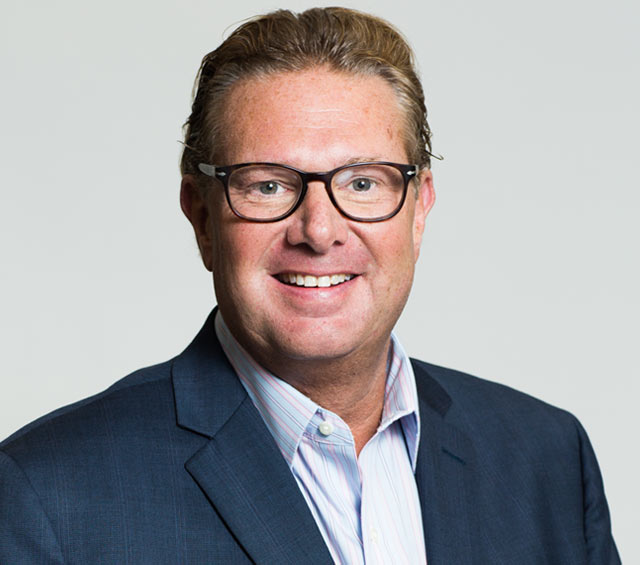 We can vouch for his passion for sailing, but we can neither confirm nor deny his fondness for yacht rock. Besides sailing—or while sailing—he's into sport fishing.
Don’t know your port from your starboard? Just ask Dr. Andrews, a.k.a. Captain Dana. When he’s not busy doctoring his patients back to good health or serving as our Chief Medical Officer, you’ll most likely find him piloting his sailboat into the sunset. Dr. Andrews has been with us from the very beginning. Before Quantum Health officially launched in 1999, he played a crucial role on the research team that gained the insights the company was founded on. After the company launched, he served as Medical Director, acting as a liaison between the medical community and the Quantum Health Advisory board. As Chief Medical Officer for Quantum Health, he is responsible for leading daily clinical operations as well as overseeing case review and Grand Rounds cadence.

As if his role at Quantum Health doesn’t keep him busy enough, he’s also occupied with the following: