Home › About Us › People › Kara Trott 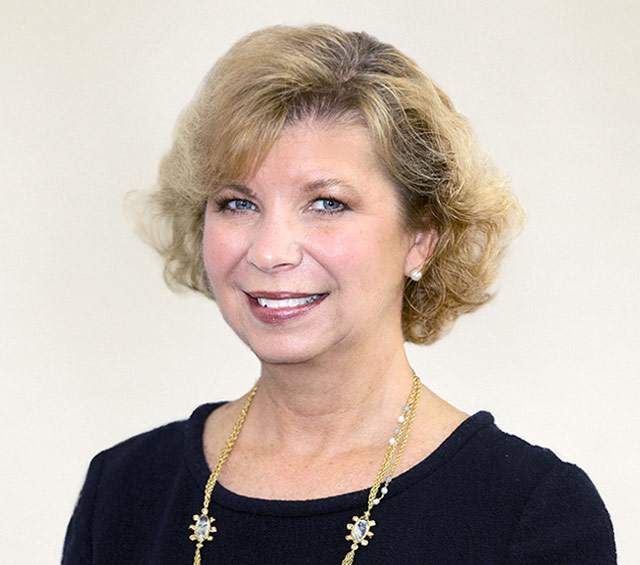 Kara is a film buff. In addition to her love for Hitchcock movies, Casablanca and Christmas Vacation top her list of faves.
Kara Trott doesn’t scare easy. Not as a child watching her favorite Hitchcock movie The Birds and not as an adult taking on the unchosen, bewildering, impersonal experience consumers face when they are thrust into the complex world of healthcare. Many saw the problems with the healthcare system. Kara was the first to see the solution that put the consumer first and listened to what they needed. Based on insights learned during a two-year study that tracked 3,200 people and included nearly 300 physicians, she launched Quantum Health—a first-of-its-kind consumer care coordination and navigation company that provides a guided consumer experience through their unchosen healthcare journey. With her at the helm, Quantum Health has continued to grow by leaps and bounds. Today, we serve nearly 1 million people from coast to coast.

Kara has been honored with numerous awards over the course of her career: